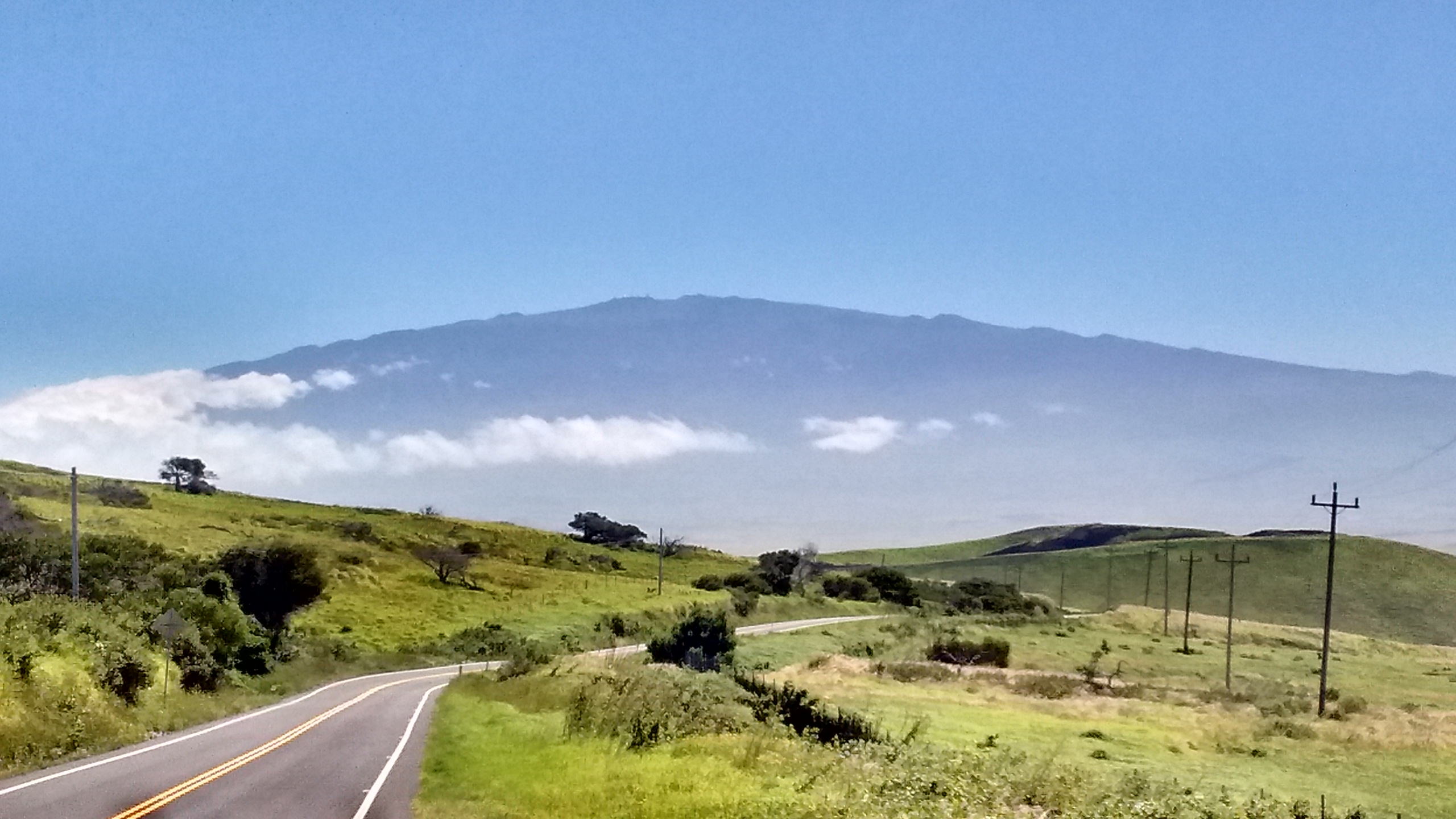 Rising from the sea floor, Mauna Kea reaches 13,802 ft (4,207 m) into the sky. The mountain supports 11 of the 13 climate zones found on the planet. Seeing Mauna Kea whether by land, sea or air, is a sight that is not quickly forgotten. For those of us who live in its shadow, the mountain is a center piece of our lives.

Located in one of the most isolated places in the world, thousands of miles from the continents, the clear air and lack of light pollution makes this the best spot in the world to see the heavens.  Mauna Kea is truly a gift to this entire planet.

Ancient Hawaiians understood the significance of the stars and Laniakea (immeasurable heaven).  They relied on them for their lives.  The stars led them across unimaginable distances of featureless ocean for hundreds of years.  The Laniakea allowed successful ocean navigation a thousand years before Captain James Cook found Hawaii.

The proposed Thirty Meter Telescope (TMT) is a natural extension of the ancient star-finders imiloa (desire to explore) the Laniakea and the world around us.  After extensive studies and seven years of approval processes we feel that the project will not cause substantial adverse impact to Mauna Kea or the surrounding areas.  And the existing physical and environmental aspects of the land, such as natural beauty and open space characteristics, will be preserved or improved upon by the large resources setup to protect the mountain.  This includes the decommission of several outdated telescopes and the restoration of those sites.

While the mountain has a long history and is a centerpiece of Hawaiian culture, the chosen site has no endangered flora or fauna and no known archaeological shrines or burial sites.  The TMT will also be a “zero-waste” facility with all refuse and waste removed from the mountain.  And while some telescopes are prominently visible on the summit, the TMT will be concealed from view from most of the island.

The advantages to Hawaii in hosting the TMT are numerous.  It will ensure that Hawaii remains at the forefront of science creating jobs and educational opportunities that few places in the world can enjoy.  Millions will be spent on preserving the mountain and educating our children.  Already the TMT has sponsored 28 classroom robotics programs around Hawaii Island and helped many more local kids compete in the state tournaments on Oahu, as well as mainland and foreign tournaments.  They also sponsored and hosted the inaugural Pacific Astronomy and Engineering Summit in Hilo with students from high schools in Canada, China, India, Japan and on Hawaii Island.  These are life changing opportunities that we can not turn away.  The TMT board has committed $1 million per year to a new fund called THINK for The Hawaii Island New Knowledge which provides scholarships and educational grants.

The TMT is also contributing to cultural aspects of Hawaii as well.  Through financial contributions and its outreach staff, TMT will support the use of chant and mele translations in teaching Hawaiian science and genealogy in Hawaii Island schools. The outreach office will also support the development of exhibits displaying cultural, natural and historic resources that can be used at the Visitor Information Center, the ‘Imiloa Astronomy Center and other appropriate locations. The exhibits will include informational materials that explore the connection between Hawaiian culture and astronomy.